The Ends of the Earth

‘Roger Willemsen’s daring new book … A rewarding read that questions the art of travel and our human existence.’
Metro

‘The book’s twenty-two pieces are arranged in an oblique, non-chronological sequence, privileging essayistic musings and explorations of mood, and often favouring a static and precise evocation of place … over descriptions of movement.’
Times Literary Supplement

‘The Ends of the Earth ships the unblinking German writer out, not just to the planet’s geographical endpoints – Patagonia, the North Pole – but also its sociological ones: a horrific Mumbai brothel, the crushing bureaucracy of a Congo government department. From these often very final destinations, the rest of the world and the lives in it certainly look a lot brighter.’
Wanderlust

‘Roger Willemsen delivers this engrossing collection of travel essays that carries the reader to exotic locales while exploring the psychogeographical links that draw them all together. In exploring places considered foreboding by others, Willemsen reminds us of the indomitable human urge to inhabit and understand our environment, however extreme.’
World Literature Today

‘What will captivate readers and keep them turning pages is the fact that Willemsen’s accounts are just as much profound sketches of life, love, loss, humanity, and society as they are about his geographical location.’
Jetsetter

‘this is not a simple travelogue, because Willemsen is not just a simple observer’
Psychogeographic Review

‘A unique perspective on the planet, The Ends of the Earth contemplates a lifetime of travel and puts the spotlight on the strange, the unfamiliar and the extraordinary.’
Scottish Woman

‘an author with a truly daring agenda’
Frankfurter Allgemeine Zeitung

‘A book of lines crossed and not, whose description and unfolding space, place and time of the cities, towns, villages visited – perhaps not destinations in themselves – turns on its head the idea that travel is about the journey rather than the destination. I wholeheartedly recommend it.’
Paul Conneally

Roger Willemsen travelled five continents in search of the ends of the earth. Some are literally that; geographical and topographical extremities like the Cape of Good Hope, the Himalayas, the volcanoes of Kamchatka and the North Pole. But other endpoints here test the traveller’s psychological endurance: the dimly lit corridor of a Mumbai brothel, a hospital ward in Minsk, a fresco of the Judgement Day in Orvieto. From this remarkable series of psychogeographic sketches, there emerges another kind of end, cathartic and healing: an end to love and lust, to illusions, to order and understanding.

The Ends of the Earth takes the reader on the peregrinations of a fascinating mind. As Willemsen admits, more often than not his quest is driven by ‘a prediction for unlovely things.’

ROGER WILLEMSEN is an author, foreign correspondent, columnist and broadcaster. His work has been recognised through the Adolf Grimme Award, the Rinke Prize and the Julius Campe Award. Five of his books have featured on Der Spiegel’s bestseller list in Germany and his journalism includes interviews with Lech Walesa, Yassir Arafat and Mikhail Gorbachev. Roger Willemsen is an honorary professor of literature at Berlin’s Humboldt Univeristy. 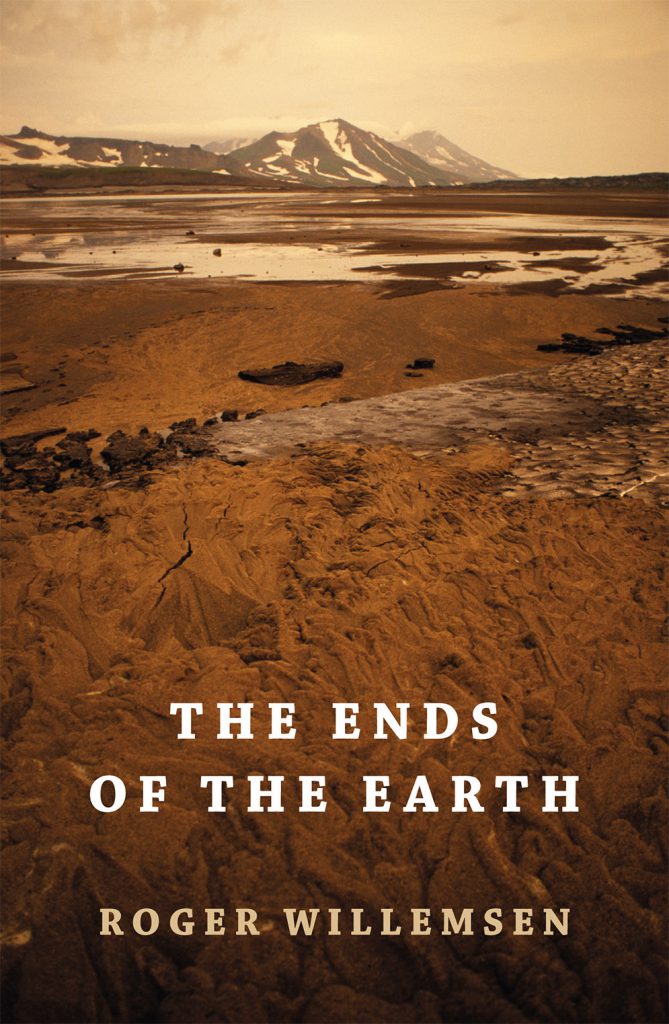