IN SEARCH OF ANCIENT NORTH AFRICA: A HISTORY IN SIX LIVES
by Barnaby Rogerson

‘By helping to bring North Africa’s past to vibrant life, he has encouraged and enlivened both the present and the future.’ — Country Life

‘This is a worthy tribute to places and the stories of that ancient past. The reader will be carried off in their imagination and most likely feel the desire to visit many of the sites. If it inspires a love of the past, of travel and indeed of picnics, then it will have done its job.’ — Adrian Goldsworthy, Literary Review

‘This book is an example of a dazzling erudition worn lightly.’ — Astene Bulletin

During years of travelling through North Africa there have been a handful of stories Barnaby Rogerson could not pin into neat, tidy narratives: stories that were not distinctly good or bad, malicious or noble. In Search of Ancient North Africa is a journey into the ruins of a landscape to make sense of these stories through the lives of five men and one woman. Queen Dido was a sacrificial refugee; King Juba II a prisoner of war who became a compliant tool of the Roman Empire; Septimius Severus an unpromising provincial who, as emperor, brought the empire to its dazzling apogee; St Augustine an intellectual careerist who became a bishop and a saint; Hannibal the greatest general the world has ever known; and Masinissa the man who eventually defeated him. Together these six lives, clouded with as much myth as fact, represent classical North Africa. Between these life stories, we explore ruins which tell their own tales and see the multiple interconnections that bind the culture of this region with the wider world, particularly the spiritual traditions of the ancient Near East.

Barnaby Rogerson is an author, critic, television presenter and publisher. He has written extensively about the Muslim world, including a biography of the Prophet Muhammad and numerous travel guides. He is the publisher of Eland Books. 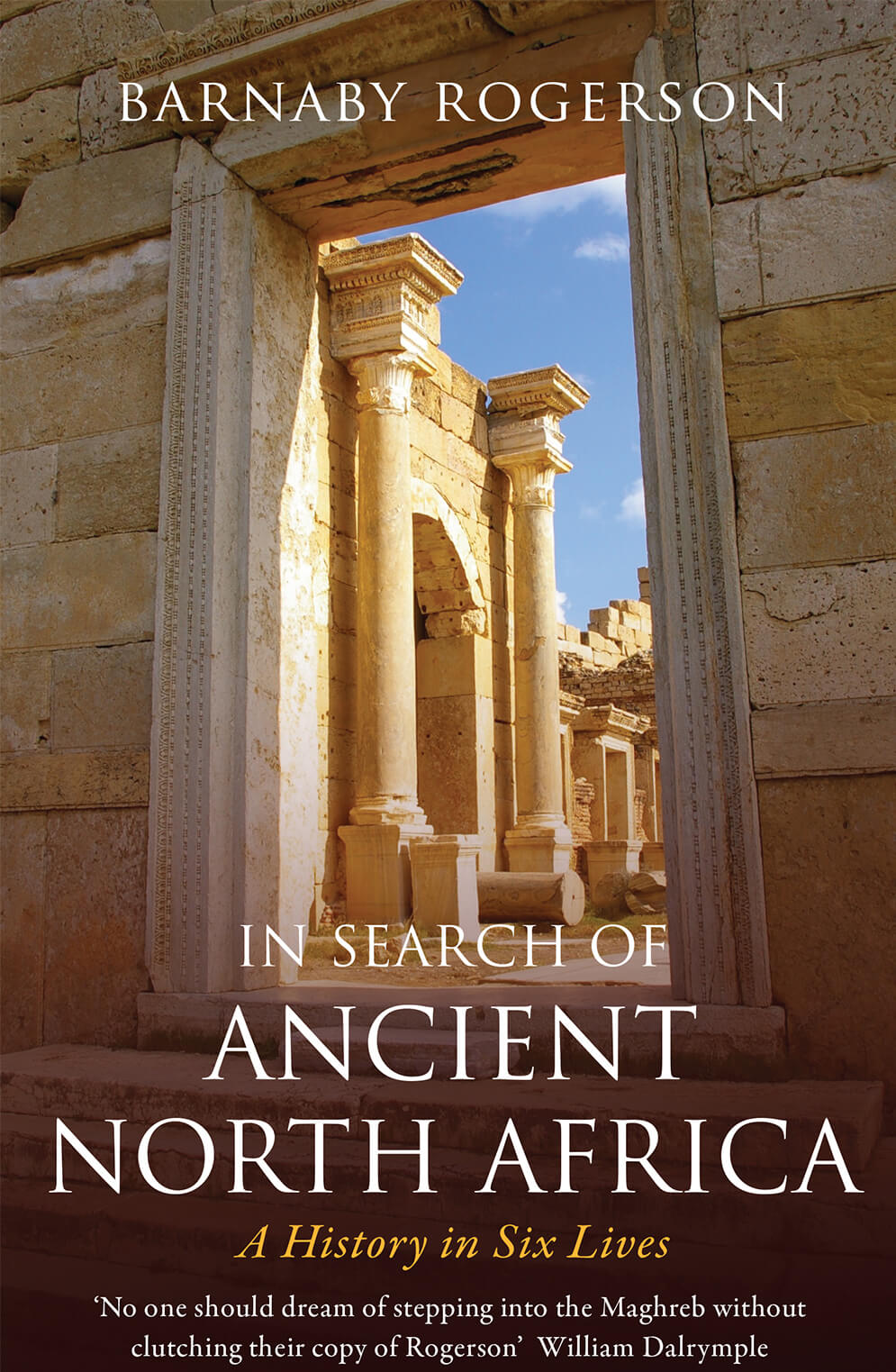