by Klaus Wagenbach / translated by Ewald Osers and Peter Lewis

Almost a century after Kafka’s death, his works continue to intrigue and haunt us. Even for those who are only fleetingly acquainted with his novels, or his stories, diaries, and letters, ‘Kafkaesque’ has become a byword for the menacing, unfathomable absurdity of modern existence and bureaucracy. Yet for all its universal significance, Kafka’s writing remains inextricably bound up with his life and work in Prague, where he spent every one of his forty years. Klaus Wagenbach’s account of Kafka’s life in the city is a meticulously researched insight into the author’s family life, his education and employment, his attitude toward the town of his birth, his literary influences, and his relationships with women. The result is a fascinating portrait of the 20th century’s most enigmatic writer and the city that provided him with so much inspiration.

KLAUS WAGENBACH is a publisher and a leading authority on Kafka. He was the first Germanspeaking researcher to access the author’s papers and other primary sources in the Czech Republic and Israel. His published works on Kafka include Franz Kafka: The Early Years.

EWALD OSERS was a Czech translator born in Austria-Hungary. 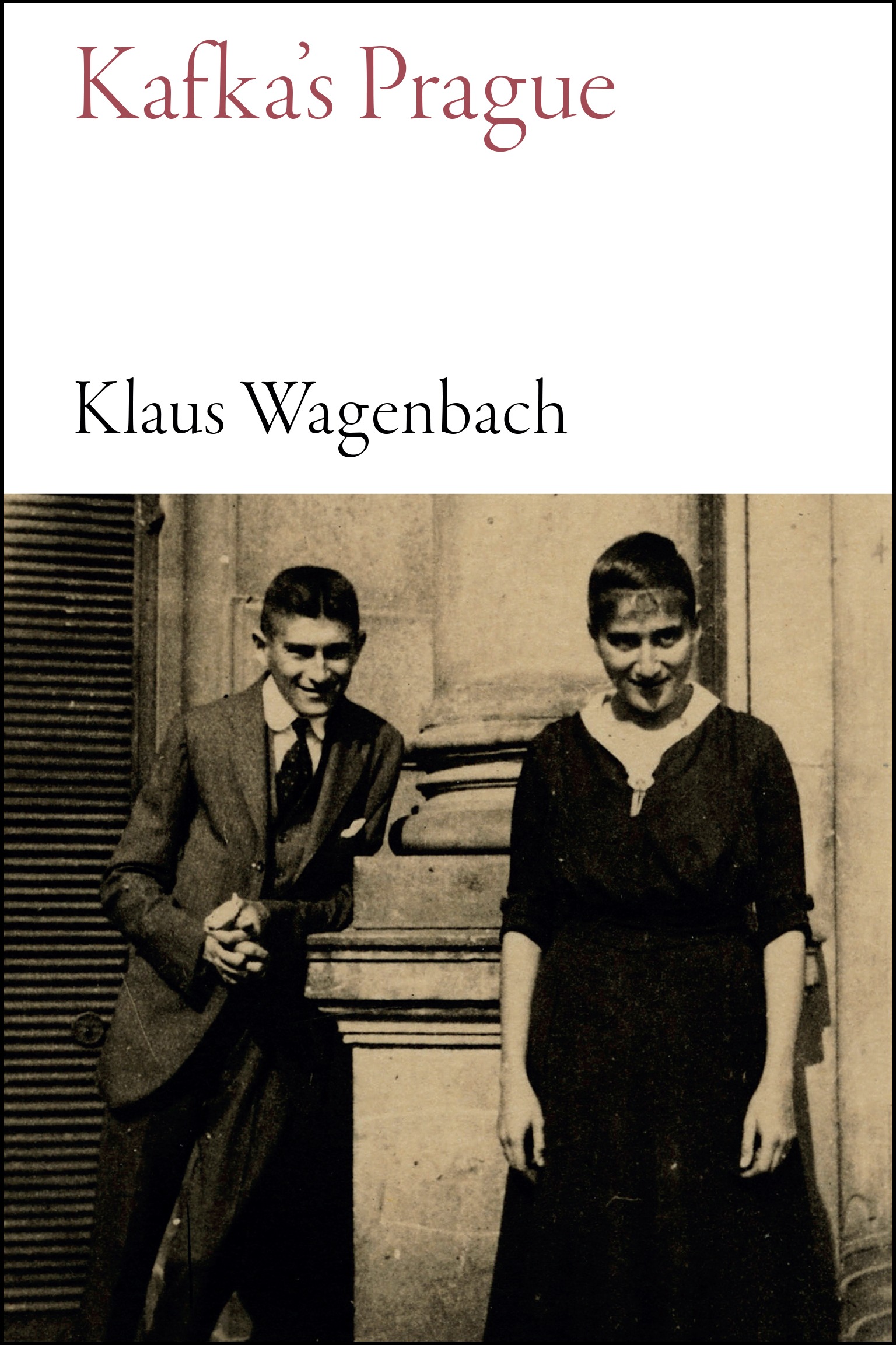