The siren-like qualities of the Sicilian capital are woven layer upon layer, each one revealing a stratum of the city’s character. In Palermo, Roberto Alajmo lays out a compelling series of reflections on the city and its many faces; those it shows the world, and those it keeps hidden. Disguised as a tourist’s handbook but written by a lifelong resident— with all the experience, affection, disillusion and insider’s knowledge that entails — Palermo offers much more than the usual run-of-the-mill recommendations for the traveller. Rather, it shows us not only a city that has been at history’s crossroads since recorded time began— if you know where to look, it is an archive of hidden cultural, architectural and culinary jewels— but a lived-in metropolis whose residents, their politics and their secrets, are as subtly revealed as the ineffable presence of the mafia in the cycle of daily life.

ROBERTO ALAJMO is an award-winning writer and journalist. His books have been translated into many languages including French, German, Spanish and Swedish. He was born in Palermo in 1959 where he currently lives and works.

GUIDO WALDMAN, educated in Italy, France and Britain, is a translator by vocation and a publisher’s editor by profession. He is currently Editorial Director of The Harvill Press, and was previously editor and rights manager with The Bodley Head. 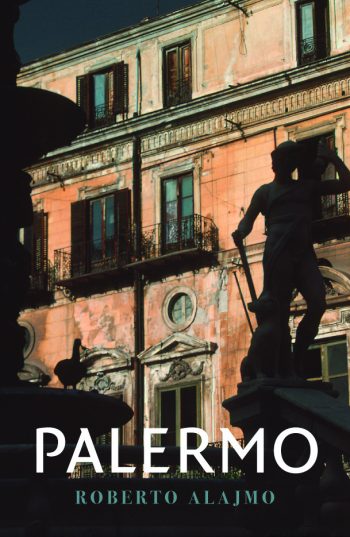