In Re:viewing Egypt, Xavier Roy’s breathtaking photographs of Egypt offer us a haunting vision of a country and its people. They are also a lesson in the art of photography itself, inviting us to experience images as metaphor, to extend our notions of reality. Roy draws us into Egypt’s mystique, its scintillating waters, bucolic vistas, ruins, and places of worship. We observe the correspondences of shape and texture, perspective and repetition, light and shadow, and the vitality in the mundane and commonplace. A photograph of an acacia tree is juxtaposed with one of birds in flight, their formation and movement echoing the outline and feather-like aspect of the tree. Each photograph is at once an offer of tranquility and a call to interpret. Gamal al-Ghitani’s profoundly contemplative introduction is both inspiring and inspired by Roy’s gallery of one hundred images, compelling us to observe Egypt’s riches not as passive onlookers, but as engaged, reflective beings.

XAVIER ROY has worked in advertising and marketing, and since 2003 has been engaged full time in photography. His photographs have been exhibited in France, New York, and Brazil, and his published books include The Soul of Cuba and All Our Children. Gamal al-Ghitani, born in 1945, is the author of The Mahfouz Dialogs (AUC Press, 2007), Pyramid Texts (AUC Press, 2007), and The Zafarani Files (AUC Press, 2009). He is editor-in-chief of the literary review Akhbar al-adab.

GAMAL AL-GHITANI (1945–2015) was an Egyptian novelist, literary editor, political commentator, and public intellectual. He published over a dozen novels, including Zayni Barakat (AUC Press, 2004) and The Zafarani Files (AUC Press, 2009), as well as several collections of short stories. He was also founding editor of the literary magazine, Akhbar al-adab (1993–2011). He was awarded the Egyptian State Prize for the Novel (1980), the Chevalier de l’Ordre des Arts et des Lettres from France (1987), and the Egyptian State Prize for Literature (2007). In 2015, he received the Nile Award in Literature, Egypt’s highest literary honor. 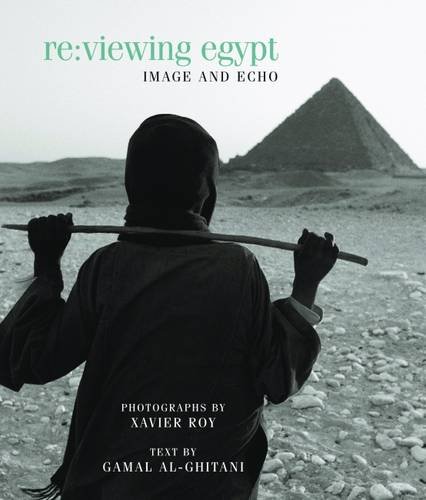