‘A rich confection of fact and quirky detail, Salzburg is a must for any visitor to this remarkable city’.
– John Gimlette

As the seat of prince-bishops it found wealth and power, as the birthplace of Mozart it found fame, and as a festival city it found its purpose and destiny. But can today’s Salzburg really be described by anything more than music and majestic baroque architecture?

Hubert Nowak, who lived and worked in Salzburg for many years, sets out to find the lesser-known side of the city. Leaving the festival district, he plunges into the atmospheric old quarter and places known only to natives – and often not even to them.

Through the stories of those who visited the city over the centuries, he gives the reader a fresh perspective and gives the old city new life. Salzburg: A City of Culture is essential reading for anyone interested in visiting the city.

HUBERT NOWAK, born in 1954, is an Austrian journalist and author. For many years he was a journalist for domestic politics on radio and television and the presenter of “Zeit im Bild”, the most important TV news program of Austrian Broadcasting Corporation (ORF). Later he was director of the ORF Landesstudio in Salzburg. He is a keen observer of and commentator on the Austrian historical and current cultural and political scene. 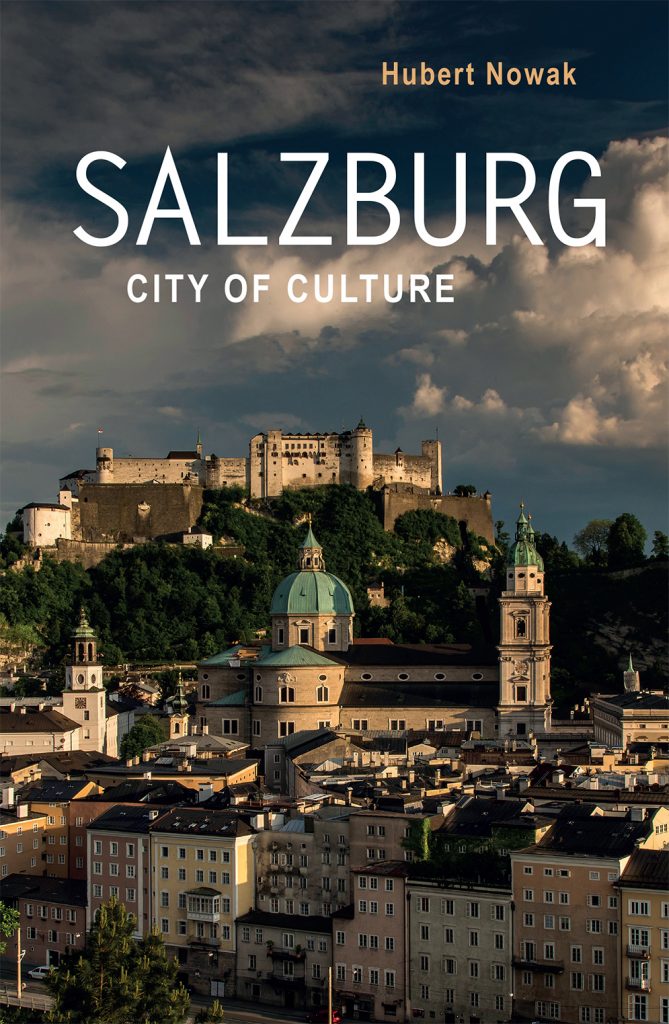