THE WHALES KNOW: A JOURNEY THROUGH MEXICAN CALIFORNIA
by PINO CACUCCI. Trans. by Katherine Gregor

At 2,000 km, Baja California in modern-day Mexico is one of the longest peninsulas in the world, and certainly one of the most geographically diverse. Following in the footsteps of John Steinbeck, Pino Cacucci travels through endless expanses of desert, salt mountains and rows of cacti with thorns so sharp they can impale thirsty birds. He meets local characters ranging from greedy privateers to Jesuit missionaries – and a cameo from The Doors’ Jim Morrison. Yet the cast of characters includes animals as well as people – sixty years ago Mexico became the first country to create a safe haven for whales, and even today these mysteriously intelligent animals play alongside the fishing boats in harmony with humans. Written with humility, humour and heart, The Whales Know is an insight into an ecosystem under threat.

Pino Cacucci was born in Chiavari, Italy. He is the author of over 20 works of fiction and non-ficto and has won over 16 awards for his writing since 1988. 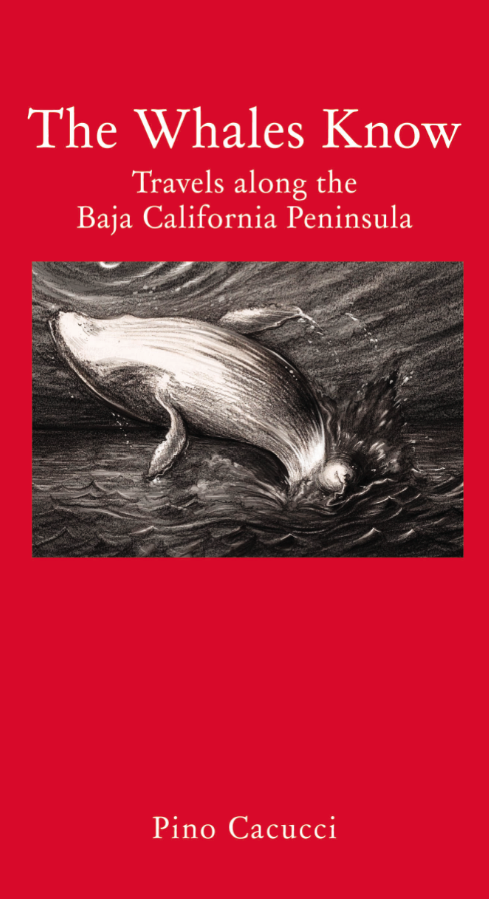