Jens Mühling was the editor of a German newspaper in Moscow for two years, and worked for the Berlin daily newspaper Der Tagesspiegel from 2005 to 2017. His features and essays on Eastern Europe have won him several awards, and his travelogue A Journey into Russia was shortlisted for the Stanford Dolman Travel Book of the Year award in 2015. 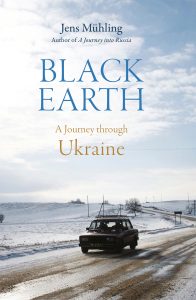 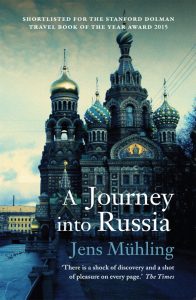 A Journey Into Russia