A Journey Into Russia

THE SCOTSMAN BEST TRAVEL BOOKS OF 2015

‘To understand the ambiguities, contradictions, absurdities, and complexities of the Russian soul, the advice was always to read Gogol. The advice now would be to read Mühling. There is a shock of discovery and a shot of pleasure on every page.’
The Times

‘A compelling story of an author’s journey into deepest Siberia in a quest to meet a woman determined to remain cut off from the outside world.’
Sunday Telegraph

‘[Mühling] meets a bewildering variety of “old believers” in a broader sense, from members of the sectarian Orthodox Church … through stubbornly Leninist former Soviet citizens, to newly minted Slavonic pagans. They all want to tell Mühling their life stories which, in his empathetic retelling, provide glimpses into other lives that are vivid and frequently moving.’
Times Literary Supplement

‘A Journey Into Russia … takes Jens Muhling into Russia’s riven terrain from Kiev and Moscow to St Petersburg and Siberia and on towards the people of the Steppes, unveiling individual tales of people surviving against the odds.’
The Scotsman

When Jens Mühling met Juri, a Russian TV producer selling stories about his homeland, he was mesmerised by what he heard. The real stories of Russia, said Juri, were more unbelievable than anything that could be invented. The encounter changed Mühling’s life, triggering a journey through the Ukraine and deep into the Russian heartland on a quest for the stories of ordinary, and extraordinary, people.

A Journey into Russia is a revealing glimpse into the Russian soul, uncovering a country whose contradictions, attractions and absurdities are still largely unknown to many people outside her borders.

JENS MÜHLING studied literature at the Free University of Berlin and in Norwich, at the University of East Anglia. He edited a German-language newspaper in Moscow (Moskaauer Deutschen Zeitung) and since 2005 has worked as a journalist for Der Tagesspiegel in Berlin. Mühling has been awarded the Axel Springer Prize and the Peter Boenisch Memorial Award for his journalism. He is the author of Black Earth: A Journey through Ukraine and Troubled Water: A Journey through the Black Sea. 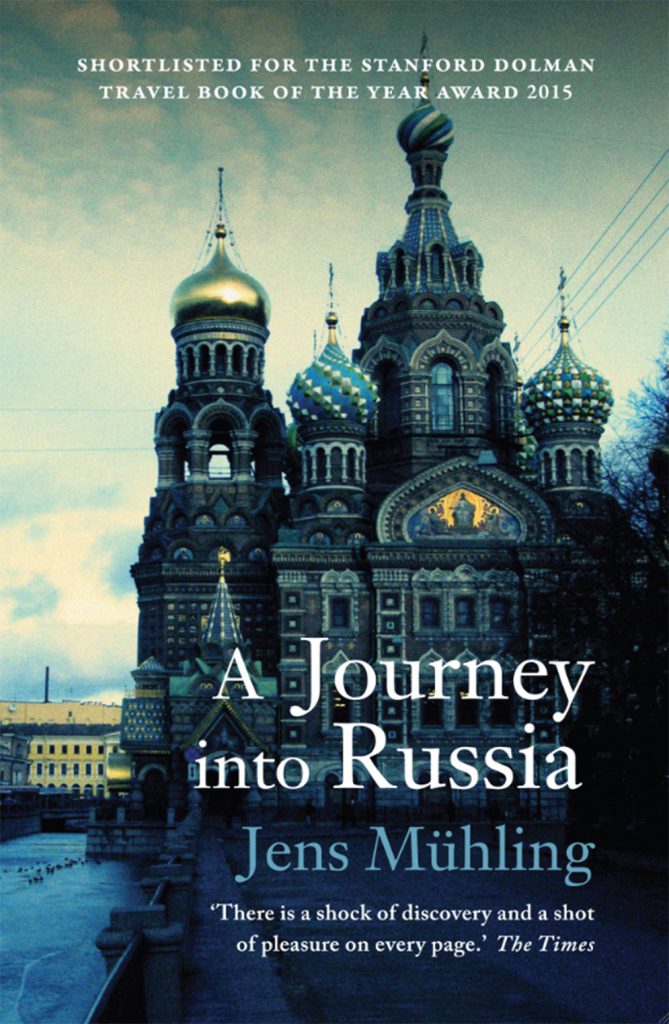