‘A brisk and brilliant tour.’
The Telegraph

‘An exuberant travelogue that reveals the complex civilizations that surround the Black Sea…. Simon Pare’s vibrant translation from the original German brings out the literary qualities of the prose.’ Foreword Reviews

‘In this brilliant and humane journey, Jens Mühling explores the nations, societies and minorities jostling passionately around the Black Sea’ Neal Ascherson, author of Black Sea

‘Troubled Waters takes the reader on a fascinating journey along the patchworked coasts of The Black Sea … With learnedness and wry humour, Jens Mühling explores the harbours and coves of this famed, yet obscure body of water, masterfully rendering the vibrant colours and proportions of an ocean of epic events and of small, yet tall tales.’
Erika Fatland, author of The Border: A Journey Around Russia

‘It is impossible not to admire the way the author skims effortlessly around what must be one of the most fractious coastal circumferences in the world, dipping onshore at key locations to tease out its most telling stories… The net result is a 360 degree picture assembled from a jigsaw puzzle of humanity.’
Andrew Eames, author of Blue River, Black Sea

Fringing the Black Sea are a kaleidoscope of countries, some centuries old and others emerging only after the collapse of the Soviet Union. Through the stories of the people he meets there, Jens Mühling seeks to paint a picture of this cauldron of cultures and to understand the present against a backdrop of change stretching back to the arrival of Ancient Greek settlers and beyond.

A fluent Russian speaker with a knack for gaining the trust of those he meets, Mühling’s cast of characters, as diverse as the stories he hears, is ready to tell him their complex, contradictory, often fantastical tales, full of grief and legend. He meets descendants of the so-called Pontic Greeks, whom Stalin deported to Central Asia and who have now returned; Circassians, known from Tolstoy’s Caucasus stories, who fled to Syria a century ago and whose great-great-grandchildren, now displaced, have returned to Abkhazia; and members of ethnic minorities: the Georgian Mingrelians, Turkish Lazis, or Bulgarian Muslims expelled to Turkey in the summer of 1989. Not to mention the molluscs and other species that have unsettled the delicate ecological balance of this unique body of water.

Nowhere does the uneasy alliance of tradition and modernity seem starker, and there is no better writer to capture the diverse humanity of those who live there.

JENS MÜHLING was the editor of a German newspaper in Moscow for two years. His features and essays on Eastern Europe have won him several awards, and his travelogue A Journey into Russia was shortlisted for the Stanford Dolman Travel Book of the Year award in 2015. 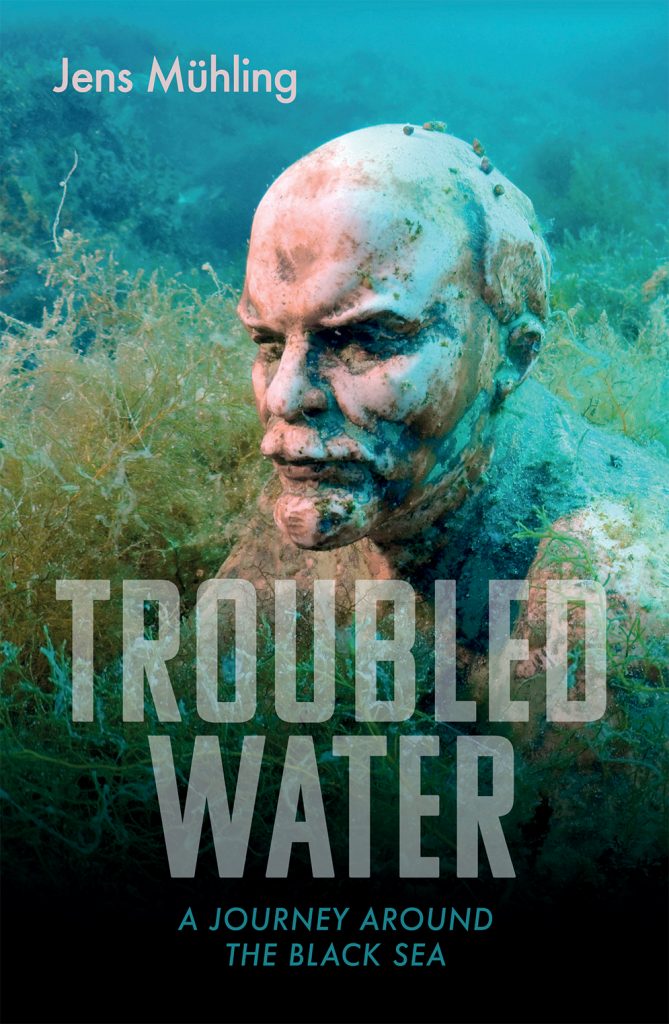