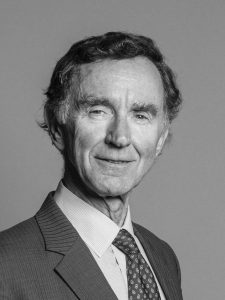 Stephen Green was for most of his career an international banker and became Chairman of HSBC in 1995. From 2011 to 2013 he was Minister for Trade and Investment in the British Government. He chairs the Natural History Museum of London and is an ordained priest in the Church of England. A regular contributor to the debate on Europe. 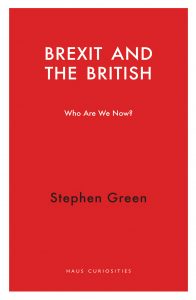 Brexit and the British 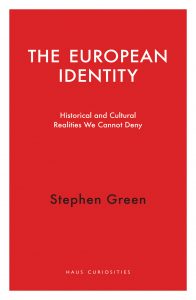 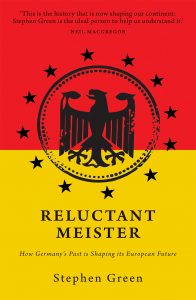