BREXIT AND THE BRITISH
Who Are We Now?

Whatever the eventual outcome of the Brexit negotiations, the critical questions remain: what does the Referendum vote tell us about the sort of society we are? Why was the result a shock to so many? Did we not understand how divided we were? Old against young, provincial against metropolitan, Scotland and London against much of the rest of England and Wales. Instead we must look at how our failure over decades to invest properly in the country’s societal future and the life chances of the young shaped the vote this summer. Economic growth allowed Britain to live beyond its means. The gap in the skills base was concealed by immigration. The shortsightedness and dishonesty of our political class can obscure the issue; criticising the policies and practices of the establishment – important though that is – allows us to ignore the uncomfortable truths about ourselves. In Brexit and the British Stephen Green argues that it is time to acknowledge that underlying all the sound and fury of the Brexit debate was a question – whether or not fully recognised – about our identity. Are we British different, special and capable of finding our own way in the world? Who are we, who call ourselves British? Is it too easy for Remain voters to blame Brexit on post-industrial decline in the Labour heartlands, scare-mongering and deluded Little Englanders? Or is our identity more complex, deep-rooted – and perhaps, in some sense, troubling – than those of other European nations?

STEPHEN GREEN campaigned for a Remain vote on 23 June. Between 2011-13 he was Minister for Trade and Investment. He now chairs the Natural History Museum, is an ordained priest in the Church of England and sits as a Conservative peer in the House of Lords.

Also by this author, Reluctant Meister: Germany and the New Europe and The European Identity. 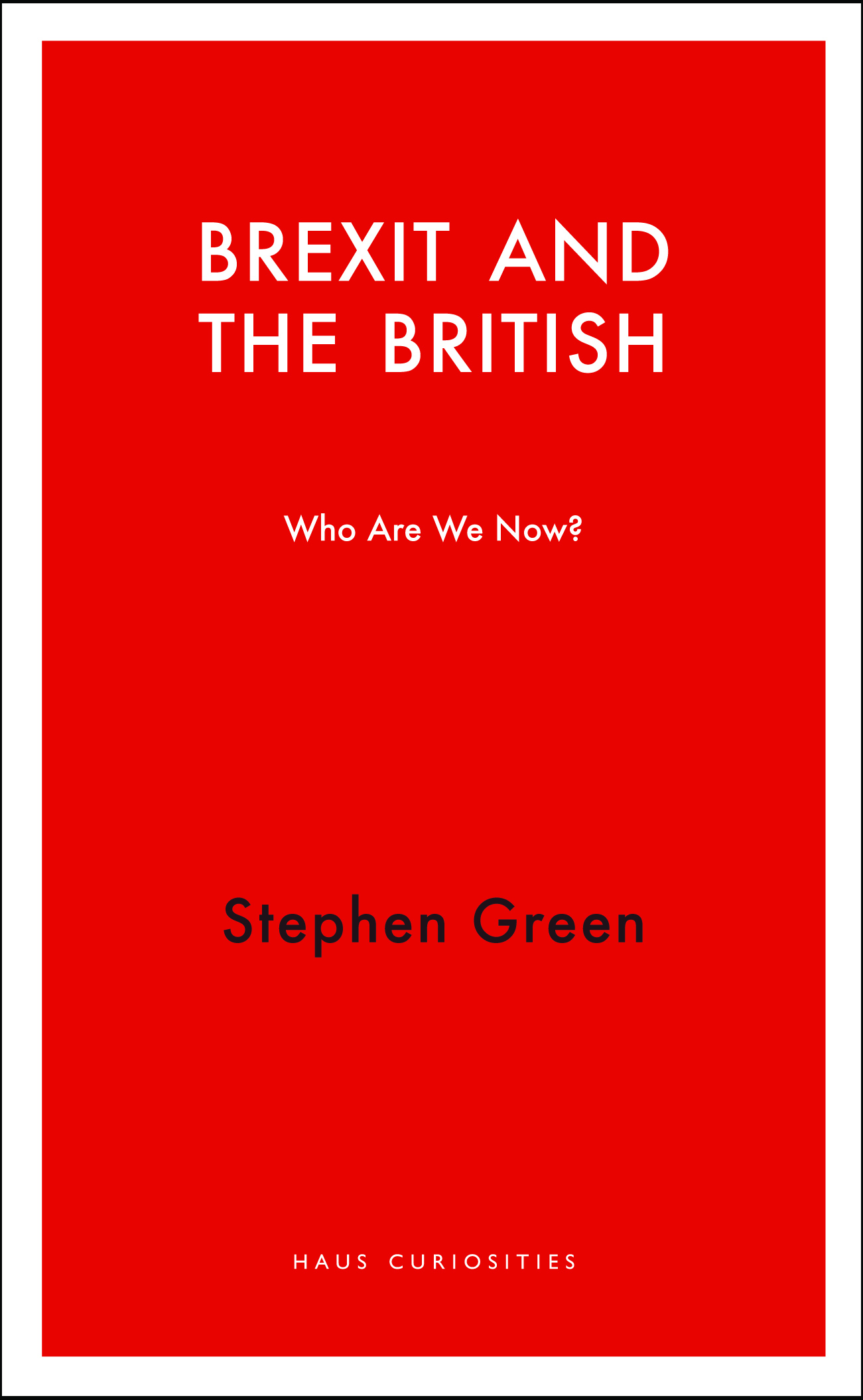