The Dark Side of Love

‘There are no faux-magical pyrotechnics in the telling, but richly detailed characters working through real situations, characters whose inherited wounds the reader comes to care deeply about. Each is vividly drawn, with quiet and acute intelligence.’ – The Guardian‘At last, the Great Arab Novel – appearing without ifs, buts, equivocations, metaphorical camouflage or hidden meanings….. Despite its length, the book is a compulsive read.’
The Independent

‘Schami exploits all the resources of the classic realist novel and then goes a little further, forging a new form out of Syrian orality. His basic unit is not a chapter or paragraph, but story; a thousand bejewelled anecdotes and tales are buried here, ready to spring, but each is melded with such dazzling surety into the whole that reading the book is always compulsive.’
The Guardian

‘With its feuds, lovers, murders, villains and assorted heroes and heroines, this is a novel to enjoy and to ponder.’
The Washington Times

‘a panoramic novel of 20th-century Syrian life’
The National

‘A masterpiece! A marvel of prose that mixes myths, stories, tales, legends, and a wonderful love story… You will experience a Scheherazade in sparkling colours – a big love story, which does not spare us the sharp knives of grief.’
Die Zeit

‘Schami gives voice to the entire chorus of Damascus life. Why is why, despite the grim plot line of revenge, this is essentially a joyous book, an exile’s book of love and a surprisingly fast read’
Publishers Weekly

‘Romance, mystery, family saga, political exploration – The Dark Side of Love takes on many shapes. This is an enthralling page-turner that will invite readers to find out how the pieces fit together; it also offers prose as succulent as sweetmeats that begs to be savored.’
Foreward Reviews

‘Romeo and Juliet meets Arturo Pérez-Reverte and John le Carré in the dusty streets of Damascus… A rewarding and beautifully written, if blood-soaked, tale.’
Kirkus Reviews

‘This isn’t an easy read, but it is well worth the effort.’
Farm Lane Books Blog

A dead man hangs from the portal of St Paul Chapel in Damascus. He was a Muslim officer and he was murdered. But when Detective Barudi sets out to interrogate the man’s mysterious widow, the Secret Service takes the case away from him. Barudi continues to investigate clandestinely and discovers the murderer’s motive: it is a blood feud between the Mushtak and Shahin clans, reaching back to the beginnings of the 20th century. And, linked to it, a love story that can have no happy ending, for reconciliation has no place within the old tribal structures. Rafik Schami dazzling novel spans a century of Syrian history in which politics and religions continue to torment an entire people. Simultaneously, his poetic stories from three generations tell of the courage of lovers who risk death sooner than deny their passions. He has also written a heartfelt tribute to his hometown Damascus and a great and moving hymn to the power of love.

RAFIK SCHAMI was born in Damascus in 1946, came to Germany in 1971 and studied chemistry in Heidelberg. Today he is the most successful German-speaking Arabic writer. His novels have been translated into 21 languages and received numerous international awards.

ANTHEA BELL‘s translations include W.G. Sebald’s Austerlitz, Wladyslaw Szpilman’s memoir The Pianist, E. T. A. Hoffmann’s The Life and Opinions of the Tomcat Murr, as well as a large selection of Stefan Zweig’s novellas and stories. Her prizes and awards include the Mildred L. Batchelder Award (seven times), the Independent Foreign Fiction Prize, the Helen and Kurt Wolff Prize, and the Oxford-Weidenfeld Translation Prize.

Also by this author, Damascus: Taste of a City. 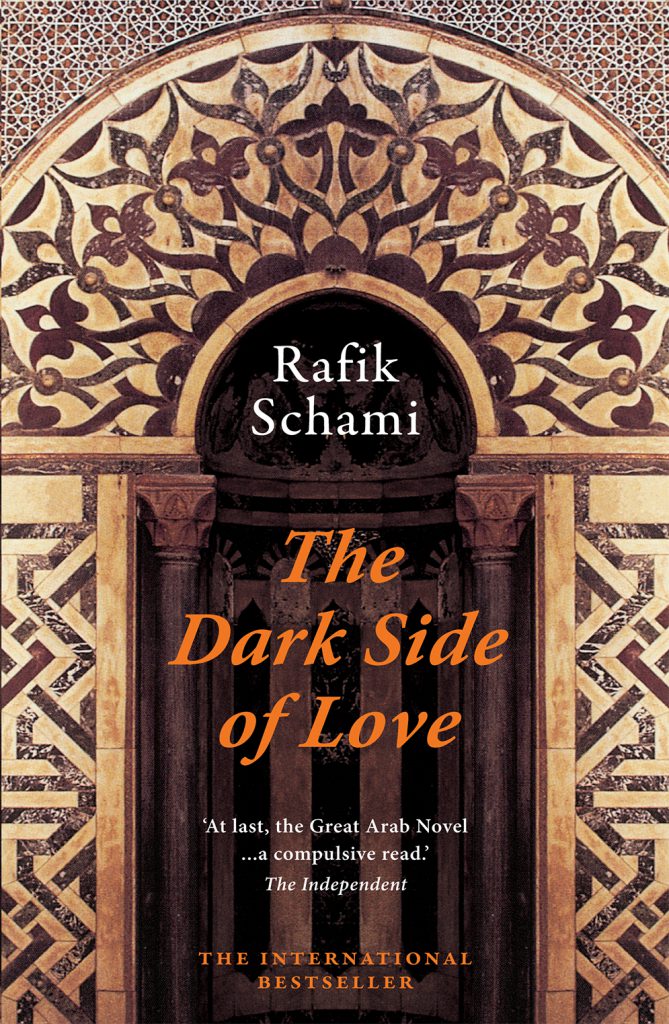