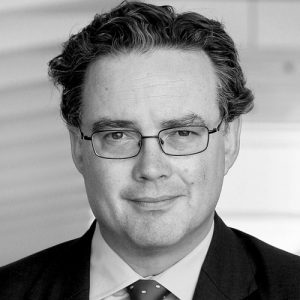 Gary Gibbon is Political Editor of Channel 4 News. He has reported on UK politics for the programme since 1997, including five general elections and major EU and G7/G20 summits. He won the 2006 RTS Home News Award with Jon Snow for revealing the Attorney-Generalʼs legal opinion on the Second Iraq War, the 2008 Political Studies Association Broadcast Journalist of the Year award, and the 2010 Royal Television Societyʼs Specialist Broadcaster of the Year award. Find Gary on Twitter @GaryGibbonBlog. 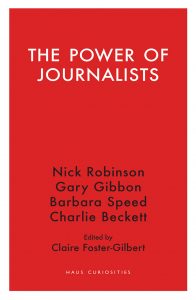 The Power of Journalists 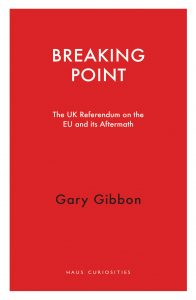