‘Lewis is a master of the subtle interplay of coincidence and character, the light tripping of events that lead to a disaster that seems at once inevitable and yet shocking’ – Washington Post

‘The narrative is tense, and Lewis’s well-meaning, blinkered hero is a marvellous creation.’ – Publishers Weekly

‘Lewis catches the thrill of proximity to America’s eastern WASP aristocracy to an uncomfortable degree: their studied vagueness, their heartiness, the aloofness that cannot be copied.’ – Los Angeles Times

WINNER OF THE FOREWORD MAGAZINE SILVER AWARD FOR FICTION IN 2008

The wedding of a billionaire Adam Bloch and Maisie Maclaren is the event of the year in Clement’s Cove, Maine – a town in which the mansion-like ‘cottages’ of the summering elite sit side-by-side with the modest homes of working-class locals. Adam, a shy, tentative man with a terrible tragedy in his past, has, at fifty-four, reached the moment in his life when he feels he is finally ready to live- and yet he doesn’t quite know what to do with himself. When Maisie asks for a lap pool so she can strengthen her body, debilitated by years of Hodgkin’s disease, Adam approaches his neighbour with a generous offer to buy the plot of land on which her trailer sits to make room for the pool. She refuses, and a chain of events is set in motion that pits Adam against his neighbours, the new rich against those scraping by, outsider against the old-timer, in an escalating struggle that can only end in catastrophe. Taut, swift, and startling, Adam the King depicts the inexorability of fate against the backdrop of the money-mad ’90s.

Also by this author, Meritocracy: A Love Story, Bealport, The Conference of the Birds, Berlin Cantata, The Inquisitor’s Diary, and The Meritocracy Quartet. 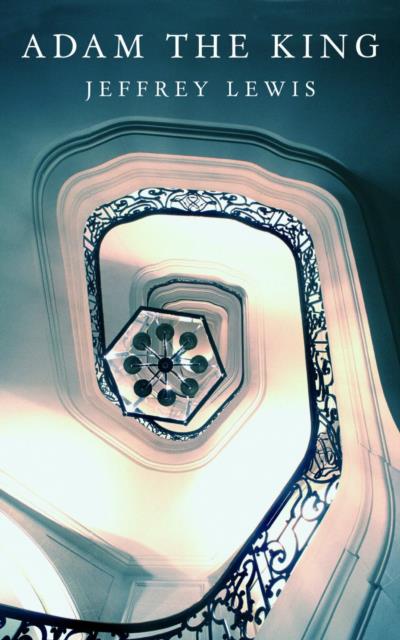