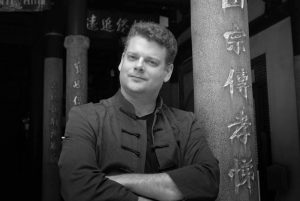 Jonathan Clements is an author and TV presenter specialising in the history and cultures of the Far East. He speaks both Chinese and Japanese, and has been a consultant and talking head on numerous TV programmes, including New Secrets of the Terracotta Warriors (Channel 4), Koxinga: Sailing into History (National Geographic), China’s Jade Empire (Channel 4), and The Chinese Chariot Revealed (PBS). Since 2016, he has fronted the award-winning series Route Awakening (National Geographic Asia). His most recent documentary as presenter is Shandong: Land of Confucius, also for National Geographic. Visit Jonathan’s blog, here.