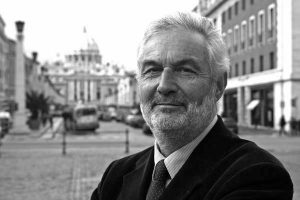 Richard Owen was The Times correspondent for 15 years. He was previously the paper’s correspondent in Moscow, Brussels and Jerusalem, and also served as Foreign Editor. Owen has written several works of non-fiction, including Crisis in the Kremlin: Soviet Succession and the Rise of Gorbachov, and Letter from Moscow. 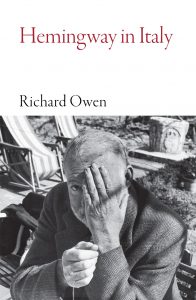 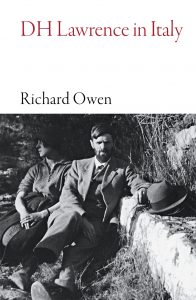