‘Best new fiction of the year ‘
Mail on Sunday

‘The story is tightly and neatly constructed, and the hermetic nature of Bealport… deeply appealing, drenched in sympathetic nostalgia, folksy charm and pithy one-liners.’
TLS

‘Though Lewis’s tone is measured, plenty of righteous anger lies just below the surface. It’s the little details that make this novel sing, however – and it’s what makes its conclusion that much more crushing, however inevitable.’
Portland Press Herald

‘Bealport is a tight, successful novel; Lewis is a master of literary economy. This is as good a book about a small town as you are likely to read. Bealport provides proof, if any were needed, that small towns can experience big heartaches.’
Yale Alumni Magazine

‘With his beautifully written Bealport… a stunning and heartbreaking depiction of America today.’
Peter Davis, author of Girl of My Dreams and director of Hearts and Minds

‘Brilliant and, above all, thoughtful and kind. Read it. I think you’ll love it.’
Robert Ward, author of Red Baker and Four Kinds of Rain

An old shoe factory in a coastal New England town is up for sale again. When it’s bought by a venture capitalist with a fondness for the factory’s shoes, a story with profound implications is set in motion. NORUMBEGA (Makers of Fine Footwear Since 1903) is a hobby for Roger Keysinger. For the residents of Bealport – whose livelihoods, self-respect, and interconnectedness hinge on its survival – it is something infinitely greater. Unsparing, comic, tragic, and universal, Bealport is a portrait of a town, of towns like it across America and beyond, and of a way of life that is passing.

Also by this author, Land of Cockaigne, Meritocracy: A Love Story, Adam the King, The Conference of the Birds, Berlin Cantata, The Inquisitor’s Diary, and The Meritocracy Quartet. 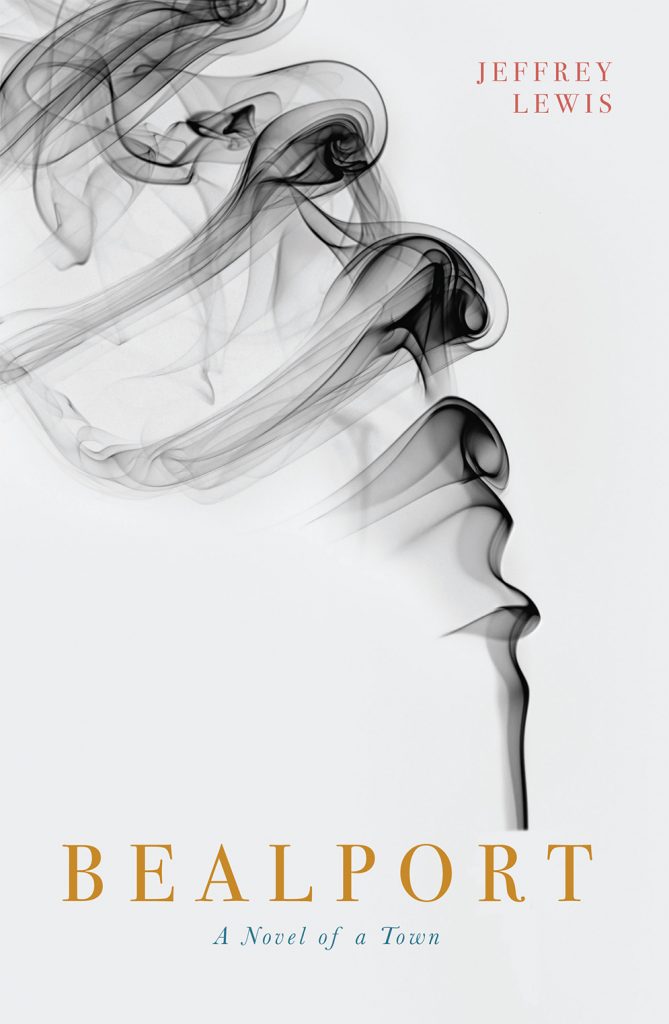